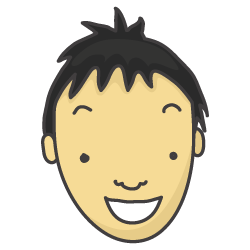 After my mother was diagnosed with cancer, I knew that it would be hard to care for her at home. She needed almost constant care, and I had to work full time to support my family. I talked with her doctor about what to do, and he suggested signing up for home health care. He explained that the doctors would come to our house to take care of her medication needs and to double check on her condition. It was amazing to have some real help. I wanted to make this website all about the importance of home health care.